Five Sleep Studies Every Professional Athlete Should Know About

Combine travel with pre-game apprehension and the toll upon quality sleep becomes clearer.

The following is a summary of five studies to determine if sleep, or the lack of, has an impact on the cognitive and physiological performance of professional athletes. 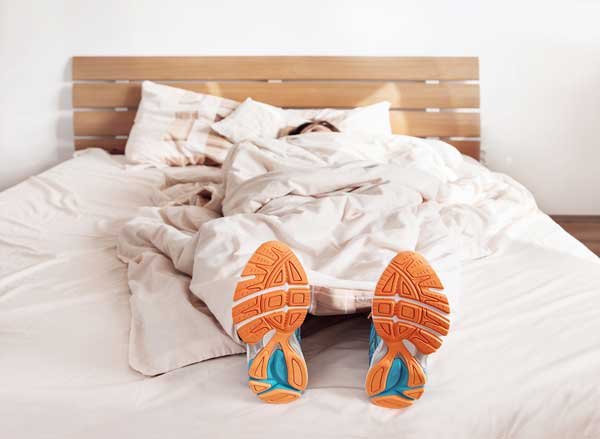 The studies below show beyond a shaddow of a doubt that sleep quality goes well beyond having access to luxury of the best mattress toppers and pads, elite athletes usually have those at the 5-star hotel rooms. It’s about consistency, stress and a plethora of other factors.

This study undertaken by Morteza Taheri, PhD and Elaheh Arabameri, PhD was to determine the affect sleep had on the functions of eighteen male students.

Lack of sleep and physical performance such as muscle strength, endurance, heart rate, and oxygen consumption is not entirely clear, although evidence does suggest longer periods, 48-hours or more, of wakefulness does impact on physical abilities. 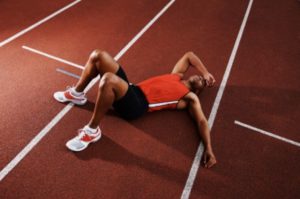 The purpose of this study was to determine affects on reaction times and anaerobic power after just one night’s poor sleep. Students were given tasks to perform designed to measure neuromuscular function.

Peak power of the students had not differed significantly in the tests. However, their cognitive performance such as memory, watchfulness, attention span, and optimal reaction times changed for the worse.

Power and quick thinking are recognized by coaches as essential to peak performance. Results of this study conclude just one night of deprived sleep has a detrimental consequence on an athlete’s reaction time and thinking ability.

In his book published in 2014, Mark McClusky points out that when it comes to recovery from prolonged physical exertion sleep is best.

On the other hand, when it comes to going the distance in a sustained effort, athletes can find themselves at the back of the pack when lacking adequate sleep.

To further this notion, Stanford researcher Cheri D. Mah, PhD, approached the Cardinal Basketball team to be guinea pigs for her sleep study. A major difference in Dr. Mah’s research was to determine if more sleep improved an individual’s ability. 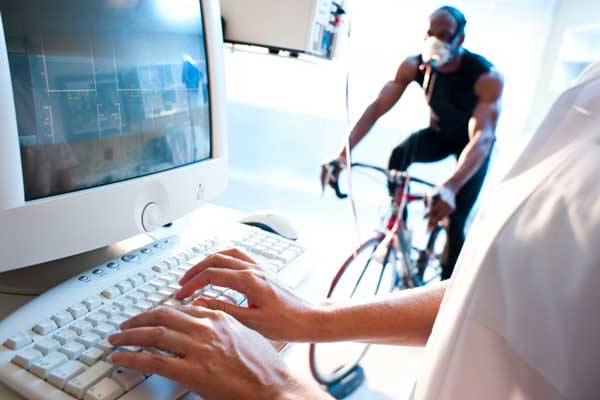 The players were given sprint drills, along with free throws and three-point shots to measure their functionality. Sensors worn at night monitored the individual’s sleep times. Each player was advised to get as much sleep as possible over a period of five to seven weeks. Sleep times were between 6.5 and 8.5 on average.

Without exception, every player was quicker at the end of the test period; a staggering 13% improvement. Such a boost in player’s capabilities was not from performance enhancing drugs, but from a good night’s sleep.

Coach Doug Dupont in his article Strength and Conditioning, reveals a study that determines when you sleep also affects athletic capabilities.

From the Journal of Strength and Conditioning Research the performance of judo competitors is measured by how and when they slept. 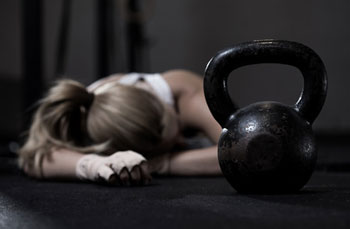 Revealed in this study is the difference between 4 hours sleep early in the night, and a 4 hour sleep-in, as being relevant to their potential.

In general terms, partial sleep deprivation has the same effect of exhaustion on a judoka (practitioner of the art) as they would get during a fight. Each individual’s capability gets worse the longer the amount of time between sleep and competition.

If an athlete suffers just a few hours sleep rather than a full night’s sleep, they will do better in a contest staged in the morning over one held later in the day.

While previous studies have gauged physical prowess and reaction times in relation to sleep, this interesting study of Brazilian netball players looks at the individual’s mood.

Understanding the connection between how an athlete performs and their emotional wellbeing and mood during competition is vital to improved performance.

Mood is defined as a series of six states: vigour and fatigue; anger and confusion; tension and depression. Recently, researchers have been looking at sleep and its relationship with mood. 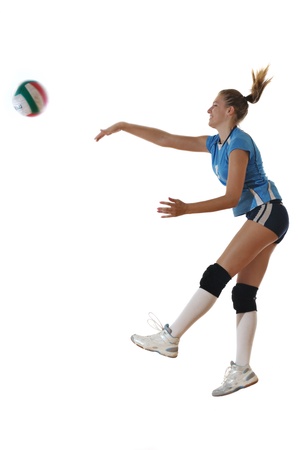 Adequate sleep has been found to have homeostatic, neuroendocrine, and an immune regulating processes on the body. What this means is a full night’s sleep sees an athlete recover from physical, as well as emotional stress, much quicker than one sleep deprived. The study also looked into the potential effects of sleep positions, it had no statistically recognizable impact.

During competition it was observed that netball players with depleted sleep reported being confused in tournaments. Moreover, negative moods are more prevalent in the losing team and this is carried over into higher levels of tension before the next game.

The conclusion of this study is that netball teams who slept well went into competition in a better mood, lower levels of tension, and won.

The impact of less sleep and injuries afflicted on young athletes is the issue addressed in this study.

Information was sought from a sample of 160 middle grade and high school students. Lack of sleep is an accurate predictor of injury in young athletes. 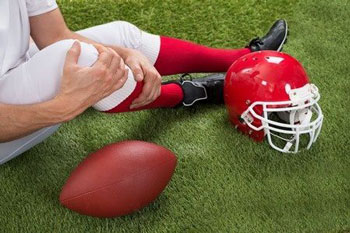 Students sleep deprived had 1.7 times more likelihood of sustaining an injury than those with eight or more hours sleep.

There is an evidential connect between low sleep levels in an adolescent population playing sport whereby the chance of injury is increased.